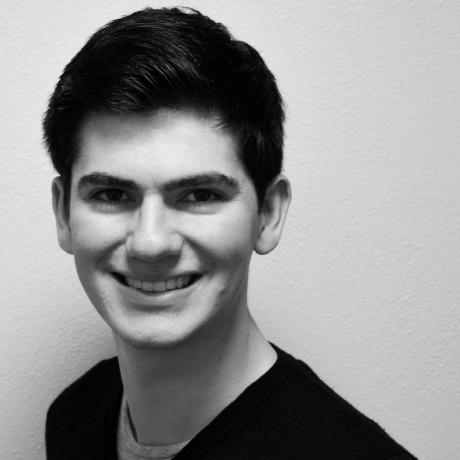 Each semester, I work through one or two textbooks. I’ve just picked up Dummit and Foote’s Abstract Algebra and begun chapter 1. (Weirdly, my math degree never introduced me to abstract algebra.) Two thoughts come to mind.

First, I had a different route for solving Section 1.2’s problem 10 than the two suggested in the book. It’s not a particularly involved, problem, but it’s still interesting.

The advice given is:

It’s worthwhile to see that there are actually three natural perspectives here, not just two. I’ve included my third one at the end.

Of course, these should—and do—all lead to the same answer.

There’s an intro algorithms connection to cycle decomposition which I thought worth sharing.